Berk Strothman, the founder of Inland Oil & Gas Corporation, started his career in the oil and gas industry in 1957, as a "scout" for the California Oil Company, now known as Chevron. As a scout, Berk was the "eyes and ears" for the fledgling oil industry in North Dakota.

Scouts sought out drilling information such as the locations of new wells, leasing activity, evidence of new producing wildcats, and securing geological information. The depth of a new discovery was determined by counting stands of the pipe during a tripping run. The telltale signs of the casing process determined if a competitor's well was going to produce.

Berk later worked in the land department at the California Oil Company, where he was exposed to negotiating leases and perfecting title. In the early 60s, Berk and his good friend Schroeder, started a partnership called Strothman and Schroeder to work as brokers in the oil and gas industry, acquiring leases for out of state oil companies. In 1967 Berk founded Inland Oil & Gas Corporation as a full-service land brokerage company to develop prospects, manage the leasing, and title curative. He later founded Cody, Inc, which expanded brokerage services in the Williston Basin. After years of effort to develop a shallow gas prospect, Berk became a major developer of the West Short Pine Hills gas field after a discovery in 1978.

In 2012 she was the 8th recipient and first woman to receive the Landman of the Year Award after it was first awarded to her father in 1982.

Lynn was also honored to be chosen as the 2019 inductee into the North Dakota Petroleum Council's Hall of Fame. The award is one of the top honors for leaders who have made significant contributions to the development of oil and natural gas in North Dakota.

Lynn's daughters, Kate and Twila, the third generation, have joined her in the family business. In 2018 Kate began her tenure as the President of the Landman's Association of North Dakota, the third in her lineage to lead the association.

Inland is currently actively engaged as a non-operator drilling the company's leasehold and minerals in the Bakken and Three Forks of the Williston Basin
. 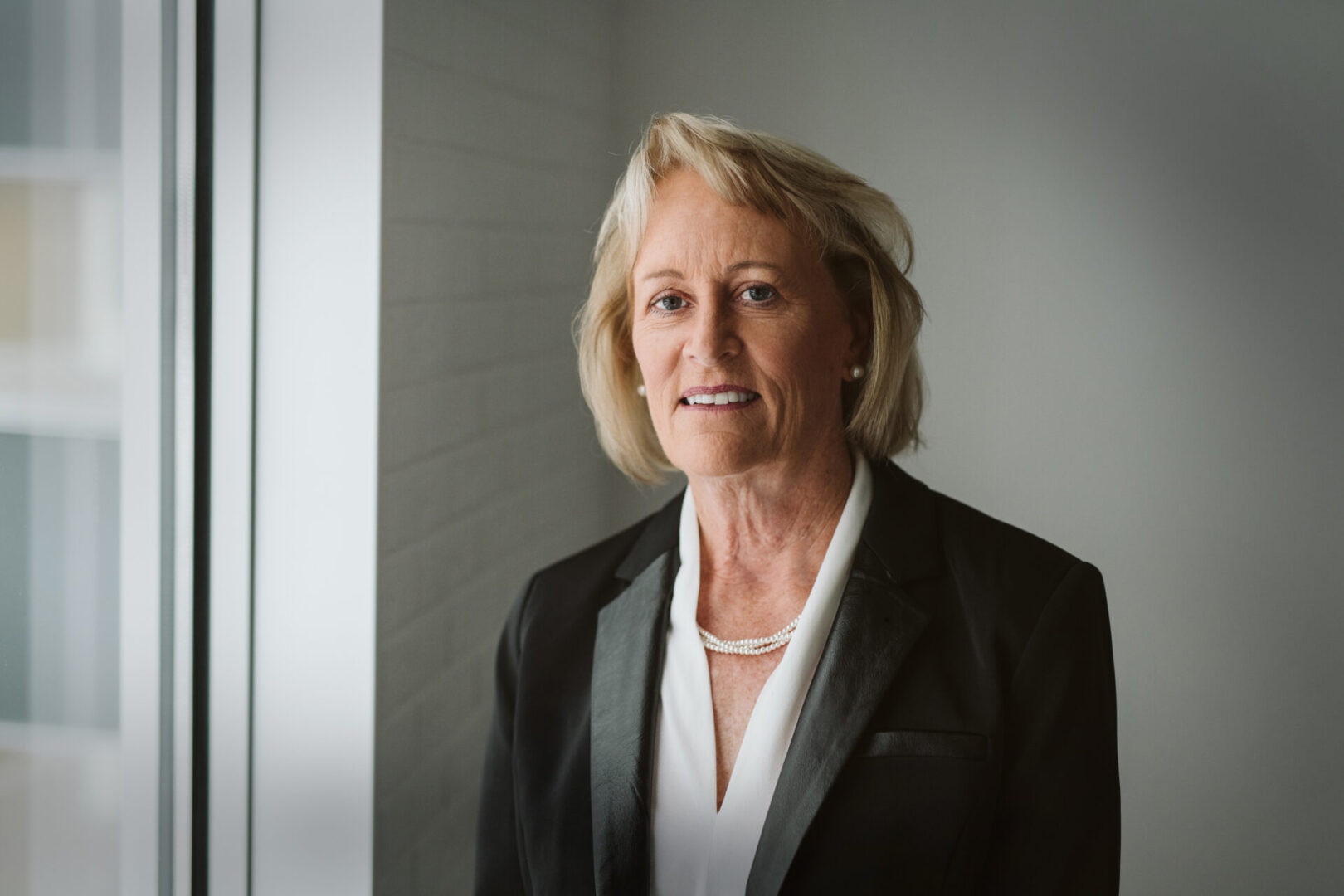 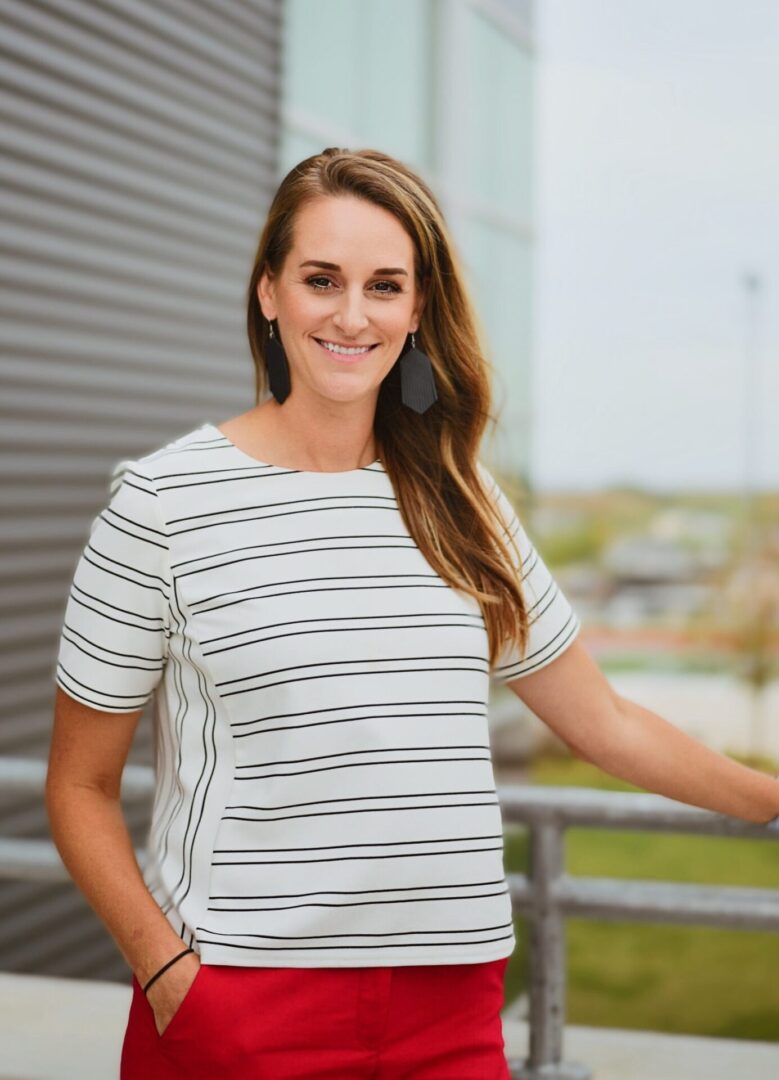 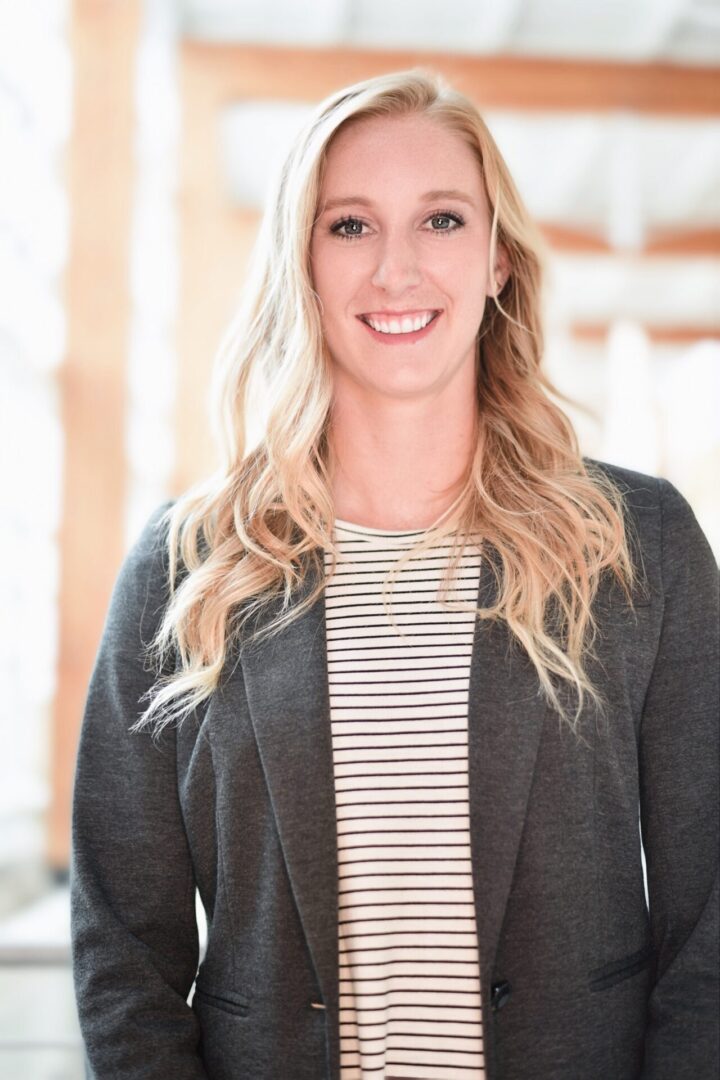 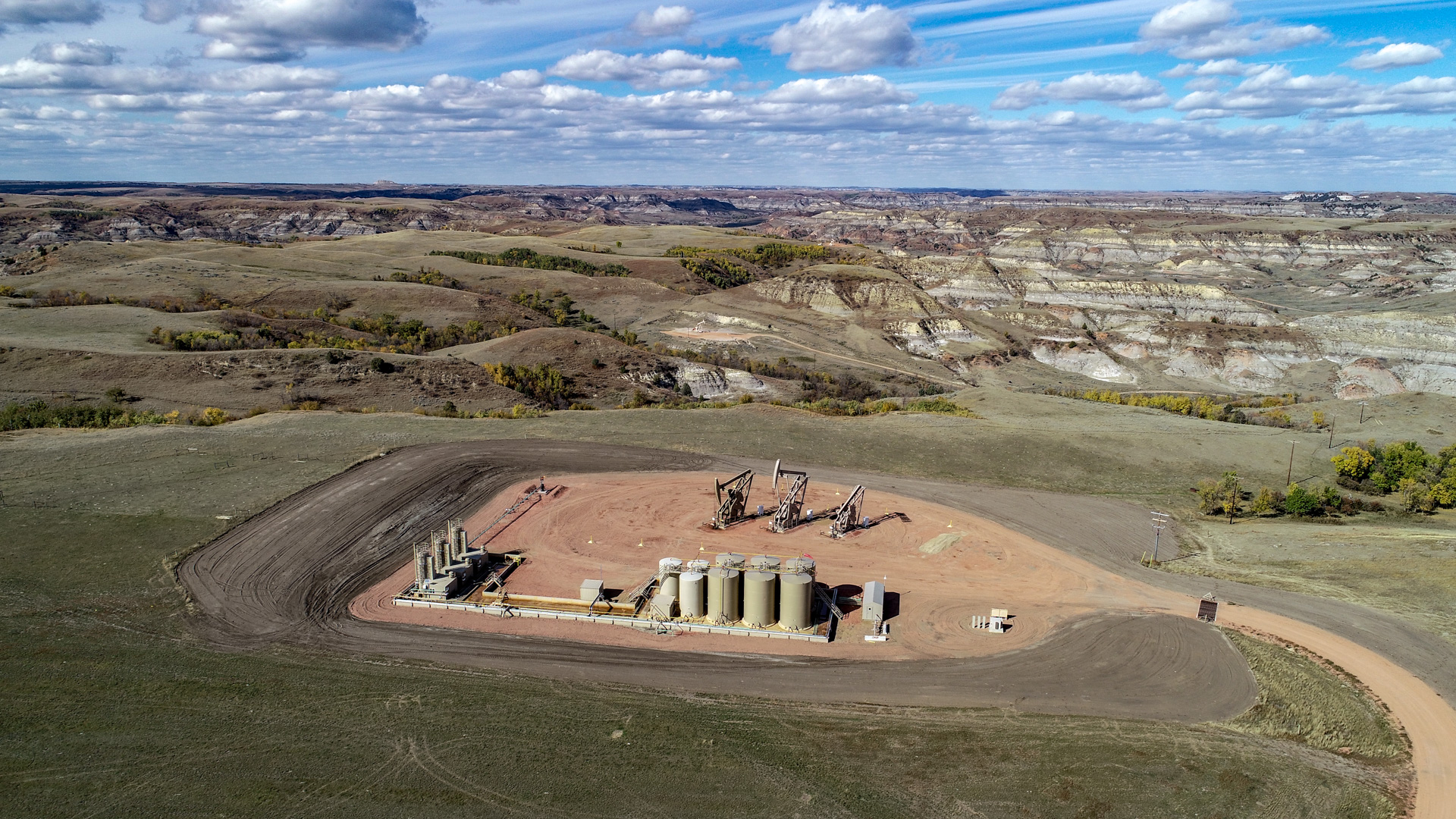